Fr. Herman Abcede, the Provincial Superior spent time to be with the religious community of the St. Hannibal Rogate Center, which also house the Seat of the Province, its Postulancy Program and the Provincial Missionary Office. He dedicated June 8-10, 2016 to this Canonical Visit, which was highlighted by encounters with the religious and the postulants. The affair was officially opened with the celebration of the Holy Mass, which Fr. Abcede himself presided over, in the occasion of his 20th Priestly Ordination Anniversary. May St. Hannibal intercede for this community and its varied ministries! 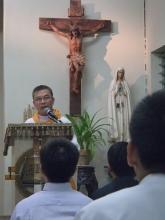 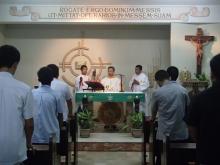 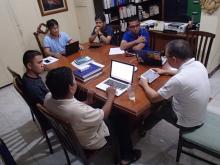 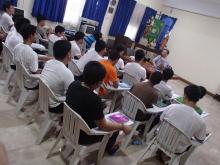 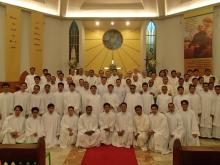