The Rogationist Seminary Maumere, Indonesia held series of Vocation Orientations for the coming school year 2013-2014 last April and May. The Vocation Orientations, divided into three batches were attended by 23 high school students from various schools in Flores Island. During the orientations, the participants were asked to stay in the seminary for three days whereby they were given conferences on Vocation, Rogate and Vocation Discernment. They were also given opportunities in meeting as well as sharing of experiences with the seminarians. In line to its goal, the Vocation Orientations were held to help young people to discern their vocation to religious and priestly life, be it in the Rogationist or in other congregations. 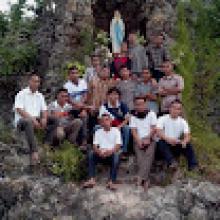 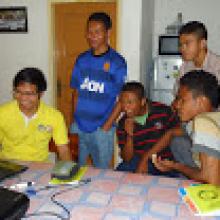 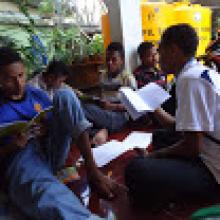 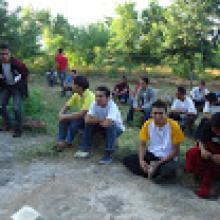 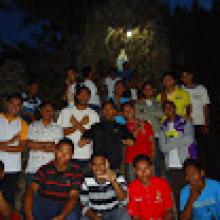 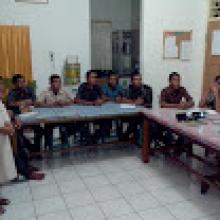 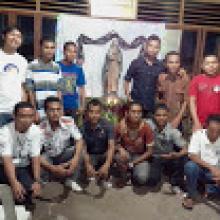 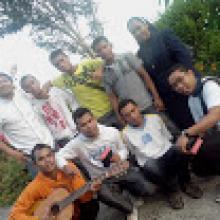 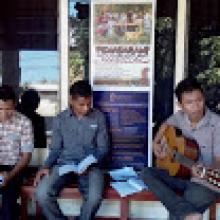 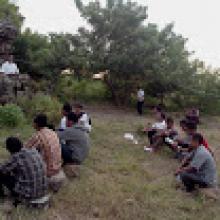