The Annual Religious Education Congress was held on March 13-16, 2014 in Anaheim, California. The event is being organized by the Office of the Religious Education (ORE) of the Archdiocese of Los Angeles for all Catholics who wish to learn more about their faith or seek personal growth. It is the largest gatherings of Roman Catholics from different dioceses of USA, but also have participants coming from even as far as United Kingdom and Australia.

The adult congress started with Opening liturgy presided by Archbishop Jose Gomez, of the Los Angeles archdiocese. The 2014 Religious Education Congress has attracted 14, 999 participants for the Youth Day held on March 13, 2014. Youth Day is designed for all students from public and Catholic schools, grades 9 through 12. It is a day just for youth from many different backgrounds from throughout the Archdiocese – and beyond – to participate in a Rally, Liturgy and Workshops focused just for them. The theme for the youth day is "NEVER ALONE, FOREVER ACCEPTED!”

While the Adult Congress has attracted 38,000 participants for March 14-16, 2014. Over the three days, Congress 2014 offered over 300 workshops presented by 184 speakers. Moreover, the Congress has offered a number of liturgies of different character including Black Culture, Celtic, Contemplative, Jazz, Mayan, Native American, Spanish, Urban Fusion, Vietnamese, and Young Adult – as well as evening prayer and a Taizé service. It showcased 490 booths housing over 200 companies as exhibitors – ranging from religious art to music, and from publishing houses to educational institutions. 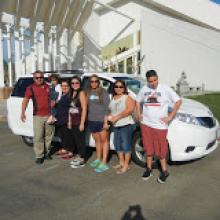 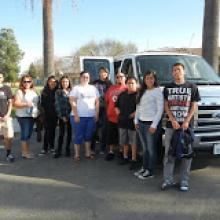 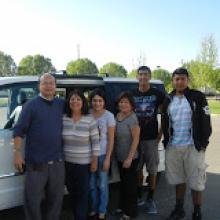 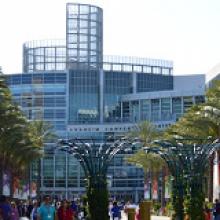 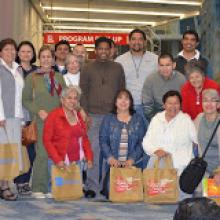 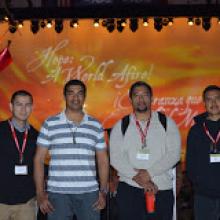 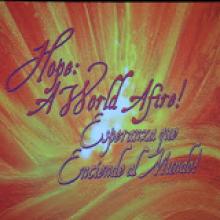 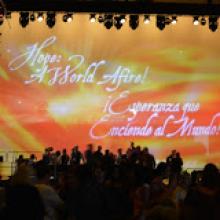 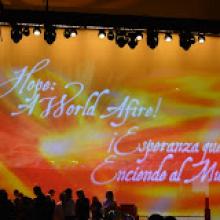 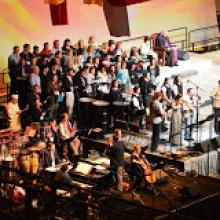 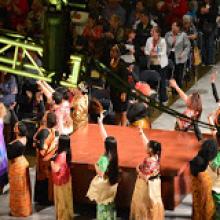 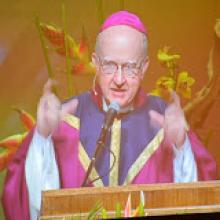 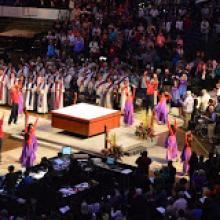 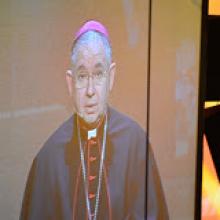