The Rogationist St. Thomas Quasi Province, commemorated the second death anniversary of Fr. Luigi Toffanin, the late Major Superior. The commemoration started with a four days basketball tournament began from August 19 - 22. The participants of the tournament were seminaries and professional colleges, Mangalapuzha seminary, Kolbe Ashram, Little Flower seminary, Rogate Ashram, Rogate Warriors, St. Albert’s College, De Paul Institute of Science and Technology and Union Christian College. It was intended to remember Fr. Luigi and to give a tribute to him for the exemplary life left by Fr. Luigi in India. The champion of the tournament was Rogate Warriors. The Rogate Warriors are friends of Fr. Luigi and Rogationists in India. They are students and professionals frequenting Rogate Ashram for games and for various activities.

On August 22, 2015, the Indian Rogationists and Daughters of Divine Zeal gathered in honour of Fr. Luigi for a commemorative Holy Eucharist and an informal gathering. Fr. Sabu Pulimalayil, the superior and prefect of Rogate Bhavan, Cheriyamkolly presided over the con-celebrative Holy Eucharist. Fr. Shibu Kavungal, the Novice Master of STQP, shared the homily recalling his experience of the Novice Master. He recalled, Fr. Luigi was a true disciple of Christ through his life and works, and as a formator and Major Superior, Fr. Luigi exhorted; “give your best to God”.

The Holy Eucharist was followed by an informal family get-together among the Rogationists and Daughters of Divine Zeal. It was intended to realize the dream of Fr. Luigi, who taught us to be together and work as one family for the propagation of Rogate in India. We have enjoyed the presence of Sr. Sheeba, the councillors and representatives from the communities of the Indian delegation of the FDZ. The program was concluded with the dinner and a meeting among the two animation team of the Rogationits and Daughters of Divine Zeal. 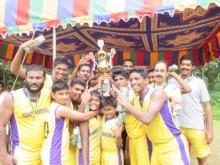 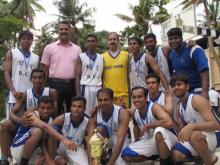 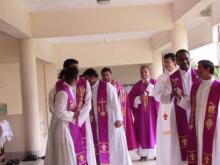 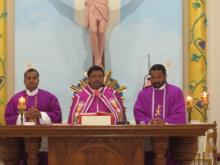 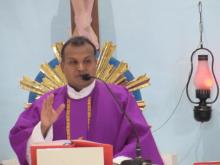 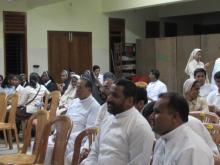 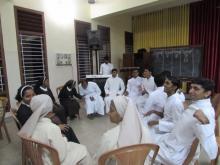 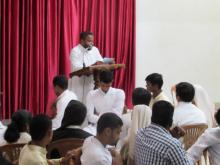 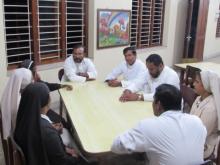 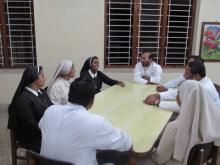