The Postulants of St. Matthew Province went on a pilgrimage two National Shrines designated as Pilgrim Churches during the Extraordinary Jubilee Year of Mercy.

On March 6, they visited the National Shrine of Divine Mercy in Marilao, Bulacan. They joined one of the seven Sunday Eucharist attended by an average of 5,000 pilgrims at each Mass. Afterwards, they visited the “Little Poland” in the compound of the Shrine. It featured the replicas of the house of St. John Paul II, the Chapel of St. Faustina, and the death chamber of St. Maximilian Kolbe. In the afternoon, they visited historical Barasoain Church which was the venue of the first Philippine Congress celebrated in 1898 which paved way to the first Philippine Republic.

On March 13, the Postulants visited the National Shrine of St. Padre Pio in Sto. Tomas, Batangas. There are six Masses celebrated every Sunday, frequented by an average of 6,000 pilgrims every Mass.

The Postulants are now in the third and final stage of their program called “Integration”. Its objective is to synthesize the first two stages of “Enclosure” and “Exposure”. They are expected to write their application to the Novitiate before the end of the month of March.

The Postulants come from the four seminaries of St. Matthew Province, located in the Philippines (Manila and Cebu), Vietnam and Indonesia. 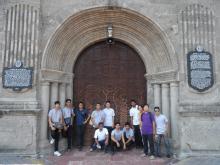 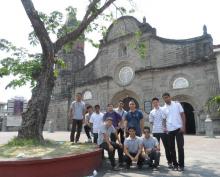 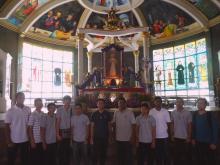 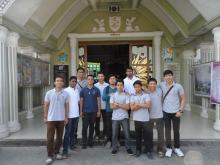 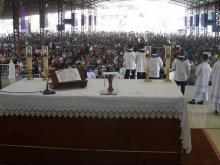 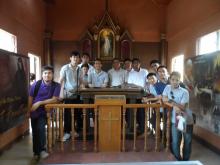 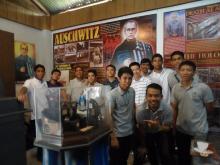 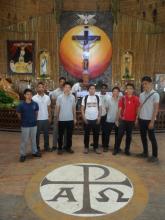