​The second day of the religious seminarians' meet was very colourful with various activities. The day began with the Holy Eucharist presided over by the newly ordained priests of the Quasi Province, Fr. Sibin and Fr. Fijo. During the homily Fr. Sibin encouraged the seminarians and brothers, sharing his own longing to be in the altar and to celebrate the holy eucharist. He recalled the day, when Sibin together with other seminarains carried this altar, when it was newly brought to the chapel. The fathers asked the community to pray for their fruitful ministry as Rogationists. Ms. Mary Regina, the professor at Agricultural university, Trissur shared a reflection to the candidates about the 'Future of religious- priestly Vocation' and the expectation of the laity. The class was encouraging and everybody appreciated. "Consecrated year memorial ever rolling trophy" Quiz competition was held in the afternoon. All the formative groups represented by two participants. Bro. Rinoy and Bro. Manu, philosophy students from the centre of studies won the first prize and the postulants Midhun and Jose from Rogate Sneha Bhavan, Nalgonda won the second prize. In the evening everybody enjoyed the Basket Ball competition and Koinonia 2017 was concluded with the cultural presentation by each communities. The Major Superior as well the general councillor Fr. Unny Pottokkaran in their concluding message, appreciated the brothers for the organisation of this event and exhorted the fathers to continue this formative event for the coming years. 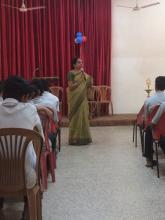 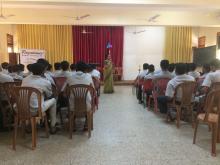 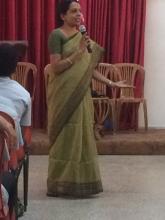 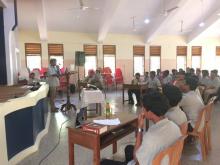 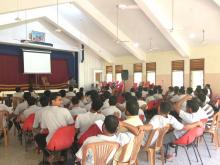 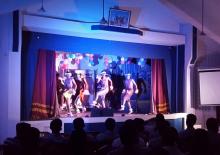 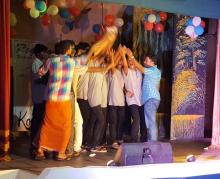 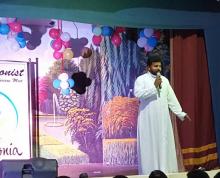 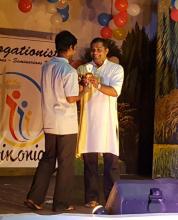 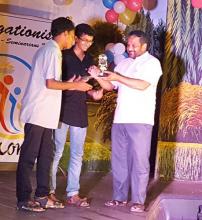 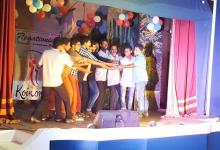