Sixty-seven “Fr. Hannibal’s Children” received the 1st Communion on March 4, 2018 at Fr. Hannibal Formation Center, presided by Fr. Herman Abcede, St. Matthew Provincial Superior and assisted by Fr. Ryan Jimenez, Prefect of the Seminary.  The 1st Communion is an annual event that concludes the pastoral year at the Seminary Oratory which is frequented every Sunday by around 1,000 children who come from the poor areas around the Seminary.

After the Holy Mass, the first communicants and their family enjoyed a sumptuous lunch. Later, at around 1:30pm, all of the 67 kids with some seminarians and Rogate Youth went for some time of enjoyment at the Star City until dinner time.

The Sunday Oratory at the Seminary in Merville started in 1986, and is now on its 32nd year. The 1st Communion event is sponsored by benefactors and friends. 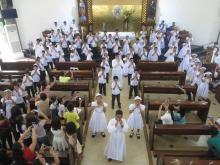 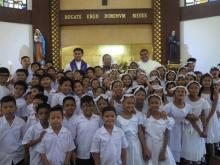 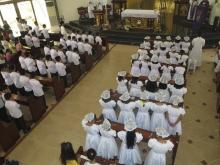 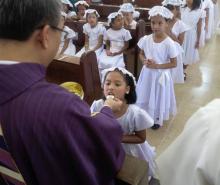 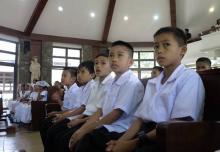 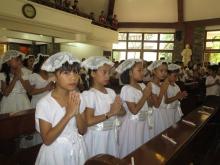 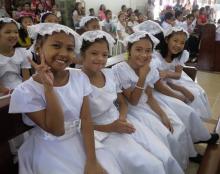 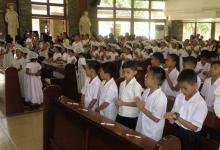 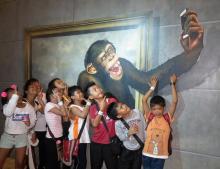 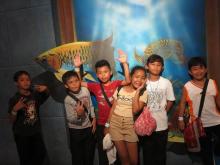