The third day of the general assembly of the STQP began with Holy Mass presided by Fr Joby Kavungal, Major Superior, in the provincial Chapel at 7.00 am. After the breakfast at 8.30, Fr Joby Kavungal explained the Vision-Mission of the Quasi Province. The Vision is is based on the document of the 12th General Chapter, ’From Compassion to Mission’. He then  differentiated the Vision from Mission and presented the action plan based on the indication of General Government. At the end he gave few practical indications to all the members of STQP and invited to follow the guidelines of STQP Council. At the end of his indicatios, Assembly spent few moments for open forum. Fr. Saji Kappikuzhy, Councillor in charge of Charity and Mission then distributed STQP ID to all the participants. The session adjourned and everyone left for Allepy for outing. After the outing all gathered at the Aimury community for dinner.  Three days of  General Assembly of the perpetually professed thus came to it conclusion and all proceeded back to their respective communities. 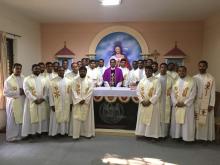 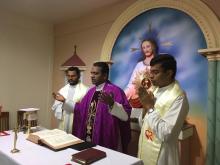 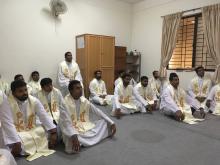 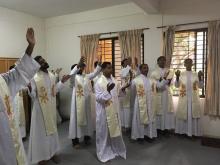 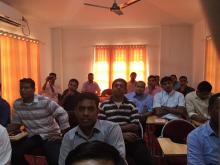 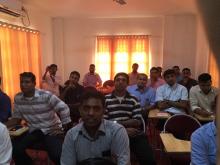 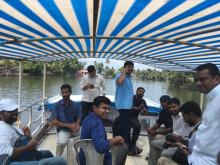 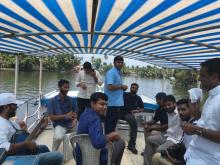 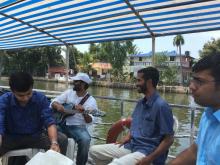 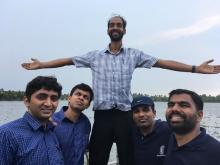 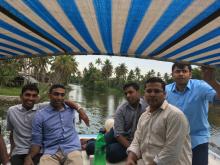