The second day of the General Assembly of the perpetually professed religious was a fruitful and enriching experience for the Quasi Province of India. We have began the day with the lauds and started the input session at 9:00 am. Fr. Jose Kuriyedath CMI, was our resource person. A Carmelite priest, former general councillor for 'education and communication media'. He has enlightened us about the importance and value of Education in the present Indian context. Based on the reflection, we have underlined the need to start an education apostolate for the Rogationists in India. The Major Superior, Fr. Shajan in his intervention explained the plan and projects of the QP for the next three years. He has emphasised the need to start a concrete educative apostolic presence in the same compound of Rogate Ashram. After serious discussions and dialogue all the members of the assembly expressed their appreciation for the initiative and detailed plan and study about the school proposal. The different areas of apostolate were discussed and we have foreseen the future growth of the QP in India. Considering the growing number of young religious, we have discussed the plan of "Mission India Project", in view of the possible mission opening in India and abroad. We have wished the Major Superior for his successful completion of the mandate and celebrated together the Holy Eucharist for the intention of the Major Superior. The general assembly was concluded with a dinner party together at Angamaly. 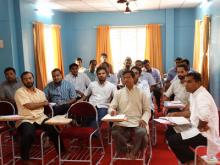 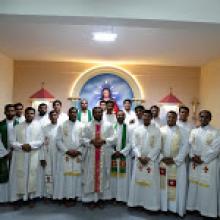 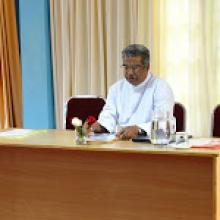 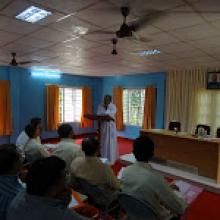 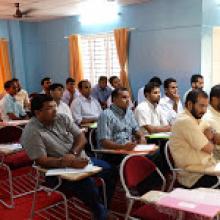 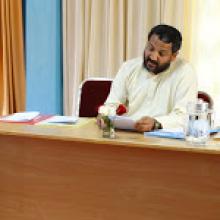 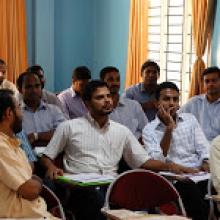 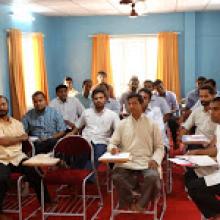 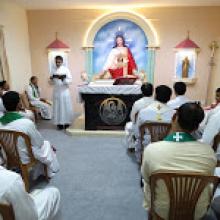