COMMITTEE ON ROGATE of the PQP MEETS

On March 12, 2013 the Committee on Rogate, Lay, Youth, Parishes, Vocation Promotion & Communications had had the whole day meeting in the St. Hannibal Rogate Center, 24 Calcutta St., Merville, Paranaque. The meeting was facilitated by Fr. John Lucas, the councillor of the PQP  for the Rogate  sector. Fr. Herman Abcede, the Provincial Superior, presented again the objectives of the meeting which included the following: Situationer, Evaluation, and Planning for the 2013-2014. The meeting started at 9:00 in the morning and ended at dinner time or 7:00 o’clock in the evening. It was quite a tedious task but somehow everybody in the committee actively cooperated in fulfilling the objectives set by the provincial superior. The output of the meeting is still to be reviewed by the members of the committee individually before submitting it to the office of the Provincial for approval and inclusion in the general plan of the province. 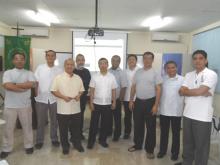 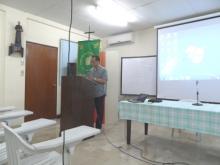 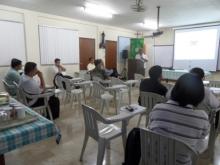 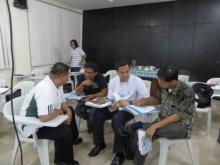 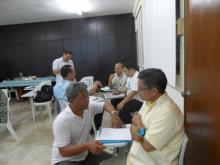 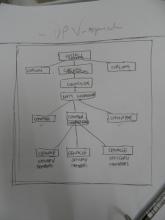