“Dipanggil Menjadi Suatu Tanda Harapan Bagi Dunia” (Called to Become Signs of Hope for the World).  This was the theme of this year’s Graduation Ceremony of the Formation Institute of St. Hannibal (FISH), a Formation Institute entrusted by the Diocese to the Rogationists in order to facilitate and organize Religious Studies for the Aspirants and Postulants of the different Religious Congregations present in the Diocese of  Maumere. Those who participated in this year’s formation courses grew in number and reached to almost 150 young aspirants, postulants and seminarians from 16 Religious Congregations. The Most Rev. Gerulfus Kherubim Pareira, SVD, Bishop of Maumere, presided over the celebration of the Holy Mass together with the priests-concelebrants from different male Religious Congregations who are enrolled in FISH. Fr. Breynard Peji, RCJ, as coordinator of FISH, gave an inspiring talk to the graduates. Those who finished the course received the Certificates of Completion. After the celebration of the Holy Mass, a simple agape was shared by everybody. 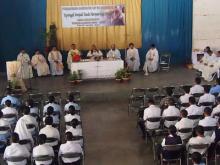 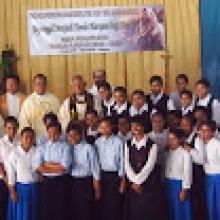 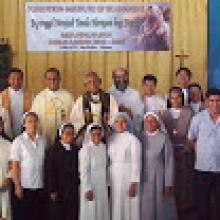 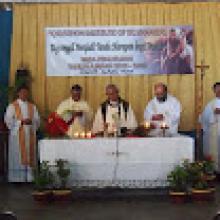 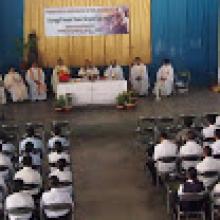 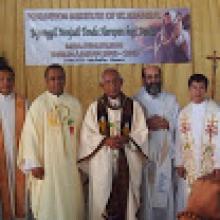 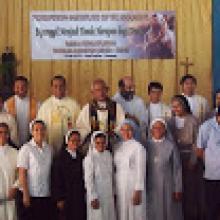 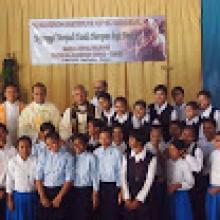 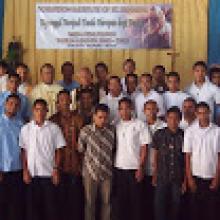 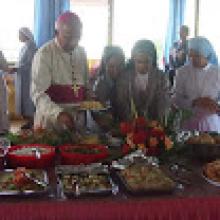