The morning is dedicated to a moment of spiritual retreat guided by Fr. Jose Maria Ezpeleta, Vicar General, who invited the assembly to enter into an attitude of openness to the movements of the Spirit to discern God’s direction for the Province. He offered four icons to the capitulars as points of reference on how to live the Rogationist identity and synodality in our current context: 1. The contemplation of the Heart of Jesus, 2. The Pilgrim Church 3. The Apostles and Mary in the Cenacle, and 4. The Mystical Body of Christ. In the second session, he offered points for reflection on the theme of the Chapter, namely, the relevance of the Rogationist religious life in the here and now of the Province, expressed in unity, coordination, and sharing. The morning recollection concluded with the Holy Mass presided by Fr. Bruno Rampazzo.

In the afternoon, the Chapter members gathered at the Chapel of the Rogationist College for the enthronement of the Word of God and the invocation of the Holy Spirit. The they proceeded to the College auditorium to listen to the opening remarks of the Superior General  and the election of Presidential Board which will direct the Chapter proceedings and works. As Superior General, Fr. Rampazzo is ex-officio President of the Chapter. Fr. Danny Montana and Fr. John Joffer Lucas were elected as Moderators while Bro. Christian Allan De Sagun was elected as Secretary. The two youngest Chapter members, namely, Deacon Lloyd Villahermosa and Fr. Francis John Aberion were chosen as scrutineers. Then the assembly approved the Regulations of the Chapter. 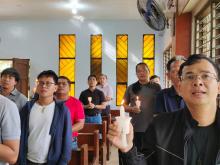 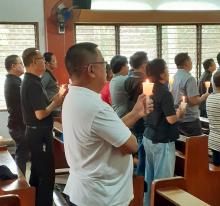 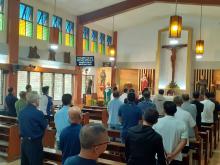 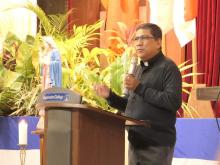 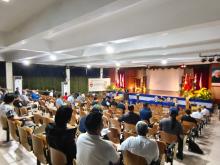 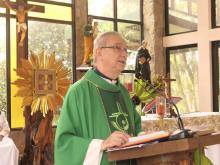 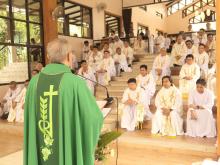 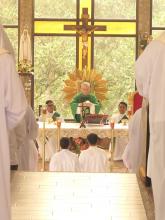 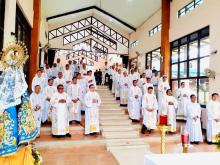 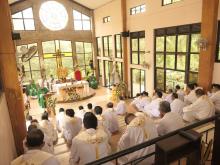 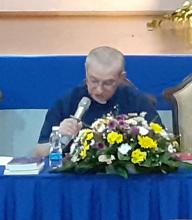 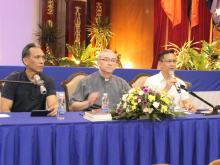 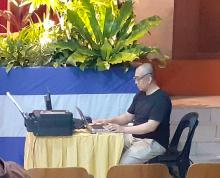