On the Solemnity of the Assumption of Mary, nine new Postulants were formally admitted to the formation program of the St. Matthew Province. The Rite of Admission was held in the respective communities where the new postulants are temporarily residing due to the restrictions posted by the Covid-19 pandemic. Nonetheless, holding the Rite of Admission on the same day signified the union in spirit and prayer, under the mantle of protection of the Blessed Virgin Mary.

On August 12-14, the Postulants had their retreat of preparation for the Rite of Admission. Fr. Jessie Martirizar, Postulant Director, and Fr. Al John Provido, Collaborator in the formation of the Postulants, gave a series of reflection points via live streaming online. 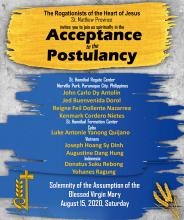 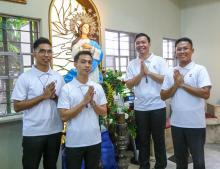 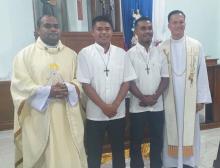 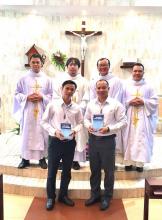 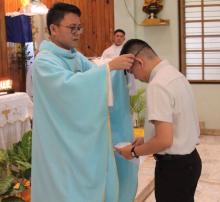