Annual Christmas Sharing for the Poor (Missionary Station of Vietnam)

On December 20, 2020, the fourth Sunday of Advent, the Rogationist Mission Station in Vietnam organized its annual Christmas Sharing for the poor. This year's charity was held at the Chu Ru tribe in Da Quyn under the parish of Da Loan in Duc Trong. The said event was started with celebration of the Holy Mass presided by Fr. Joseph Nguyen, rcj, and joined by two RCJ priests namely: Fr. Joseph Thinh and Fr. Ryan Jimenez.

After the Mass, there was a series of games for the children prepared by the seminarians and other youth volunteers with corresponding prizes., while an abundance of food joyfully shared by everyone. There were around 300 indigenous families who received gift bags of goods and a variety of items. The community  was blessed also by the presence of the FDZ sisters, several benefactors, friends, and the FMM youth who gave their helping  hands for the realization of this simple  act of charity during Christmas.

The funds and donations gathered from the Christmas caroling of the confreres and seminarians prior to Christmas are intended for this annual charitable event.
jordan Sneakers | Klær Nike 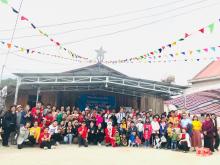 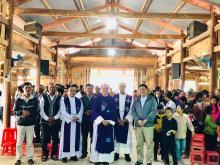 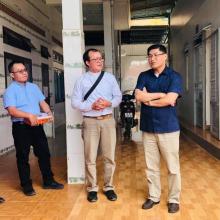 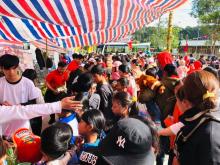 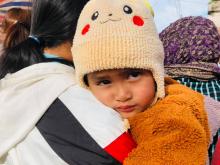 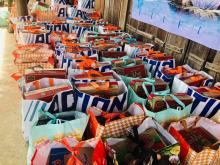 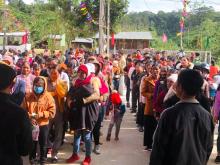 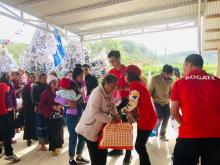 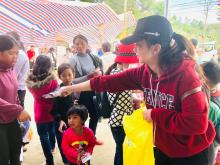