A documentary film entitled TAO PO was shown last night at the Father Hannibal Formation Center, Merville Park. The film presented a balanced narrative on the extra-judicial killings during President Duterte’s war on drugs. Main character was activist actress Mae Paner who portrayed the roles from the point-of-view of a photojournalist, a family member of the victims, and the police. Ms. Paner was present during the film showing together with their producer, Ms. Baby Ruth Villarama-Gutierrez and Marketing Head, Mr. Eman Eres. It was viewed by the seminarians, religious brothers, priests and other guest visitors. An open forum about the documentary followed. The evening was capped with a prayer of thanksgiving led by Rev Fr. Ronaldo Paulino, RCJ, seminary-director. 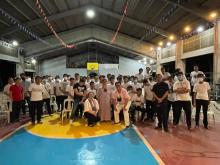 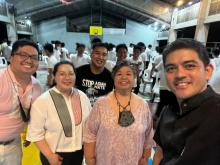 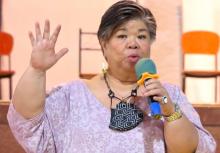 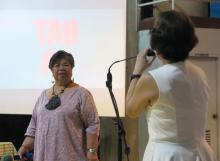 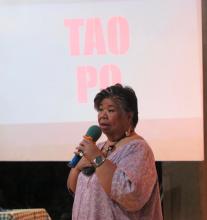 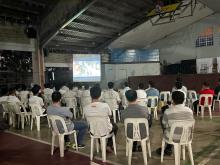 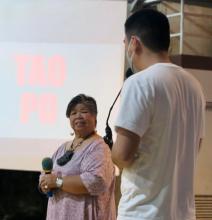 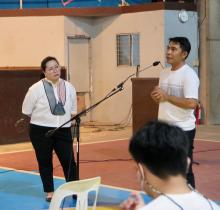