31st Traditional Christmas Sharing at FHFC on its 35th Anniversary

The Rogationist Seminary in Paranaque hosted around 400 toddlers at St. Hannibal Childrens Center on Dec. 11, 2017 for the annual traditional Christmas Sharing which was first introduced 31 years ago. In the succeeding Sunday, some 1,000 elementary and junior high school students will likewise take their turn at a second part of the annual event. The Seminary organizes among lay collaborators, friends, relatives and benefactors a collection of funds for the event. Moreover, in the Season of Advent, seminarians go singing carols around Paranaque and nearby villages to raise funds.

Fr. Hannibal Formation Center celebrates this year 35 years of service of vocation formation. It was inaugurated on December 7, 1981 by the late Cardinal Jaime Sin. The first Christmas Sharing was introduced in 1985, and from then on it has become a yearly appointment for children who come to the Seminary for the Sunday School. Around 800-1,000 children regularly come to attend the Sunday oratory. 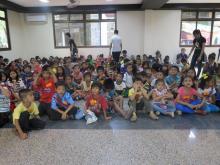 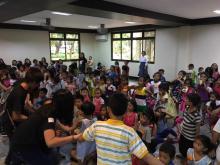 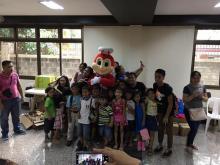 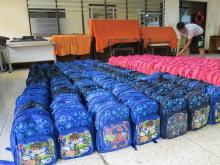 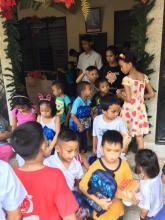 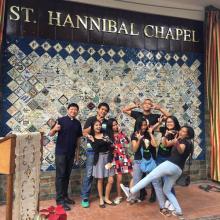 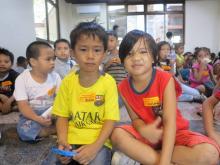 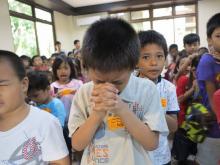